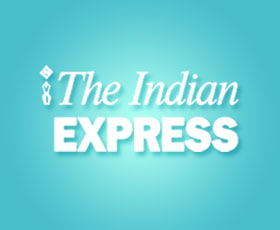 Comments Off on In the hills, out in the cold END_OF_DOCUMENT_TOKEN_TO_BE_REPLACED